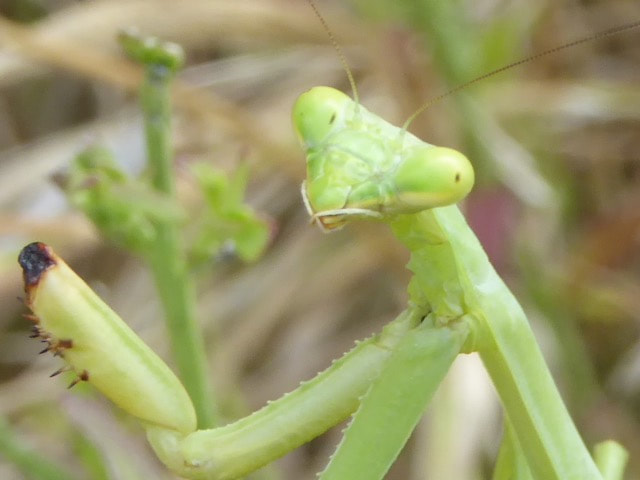 90% of the US population of monarch butterflies is gone. And that is just the tip of the iceberg! Insect biomass, Including pollinators, is down globally up to 80%, according to some estimates. The key to pest control is to work WITH Nature when possible, and to use a pistol (or even tweezers) rather than a machine gun (or sledgehammer) when controlling pests.

The absolute best way to keep critters out of your house: silicone seal cracks all around your slab/foundation! 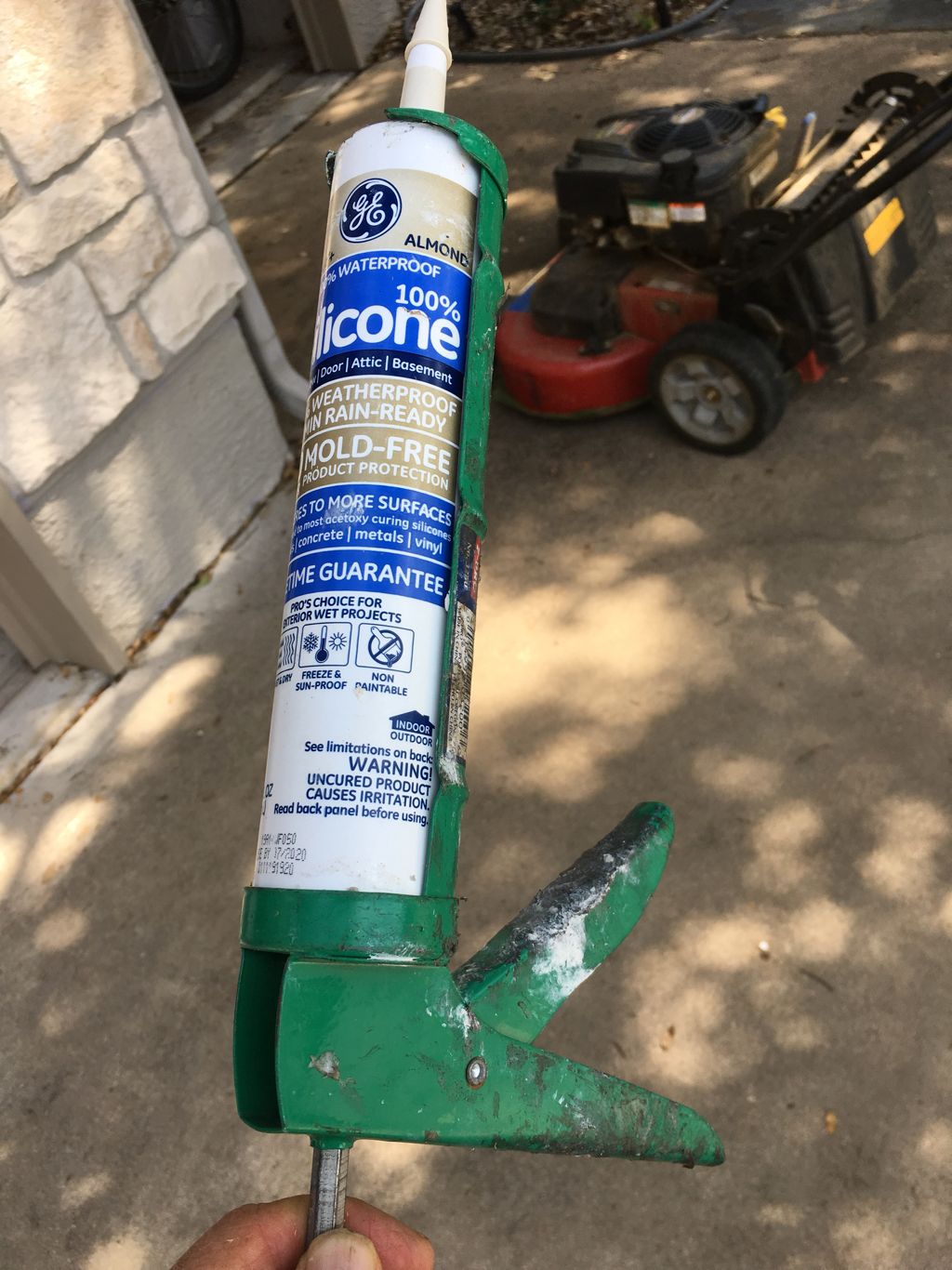